The delegation visited the laboratory and product display area of the Motor and Battery Department, and gained an deep understanding of the R&D process, application development, application fields and market prospects of chips used in motor and battery. Minister Yin introduced that Cmsemicon, with MCU as its core, is a chip design company serving as a platform provided intelligent controller with one-stop service. For example, the motor and battery product line was planned only in 2018, and the sales revenue had already reached 20 million RMB in 2020, which is expected to be able to exceed 100 million RMB this year.

Secretary Li eventually expressed his appreciation to Cmsemicon and his wish for the company’s successful listing. Benefiting from the positive policy environment, Cmsemiconhas taken its place in the domestic chip market by virtue of its full technology, rich product line and broad market area. In the future, Cmsemicon will continue to optimize its core competitiveness, maintain development momentum, and accelerate the development of China's chip industry. 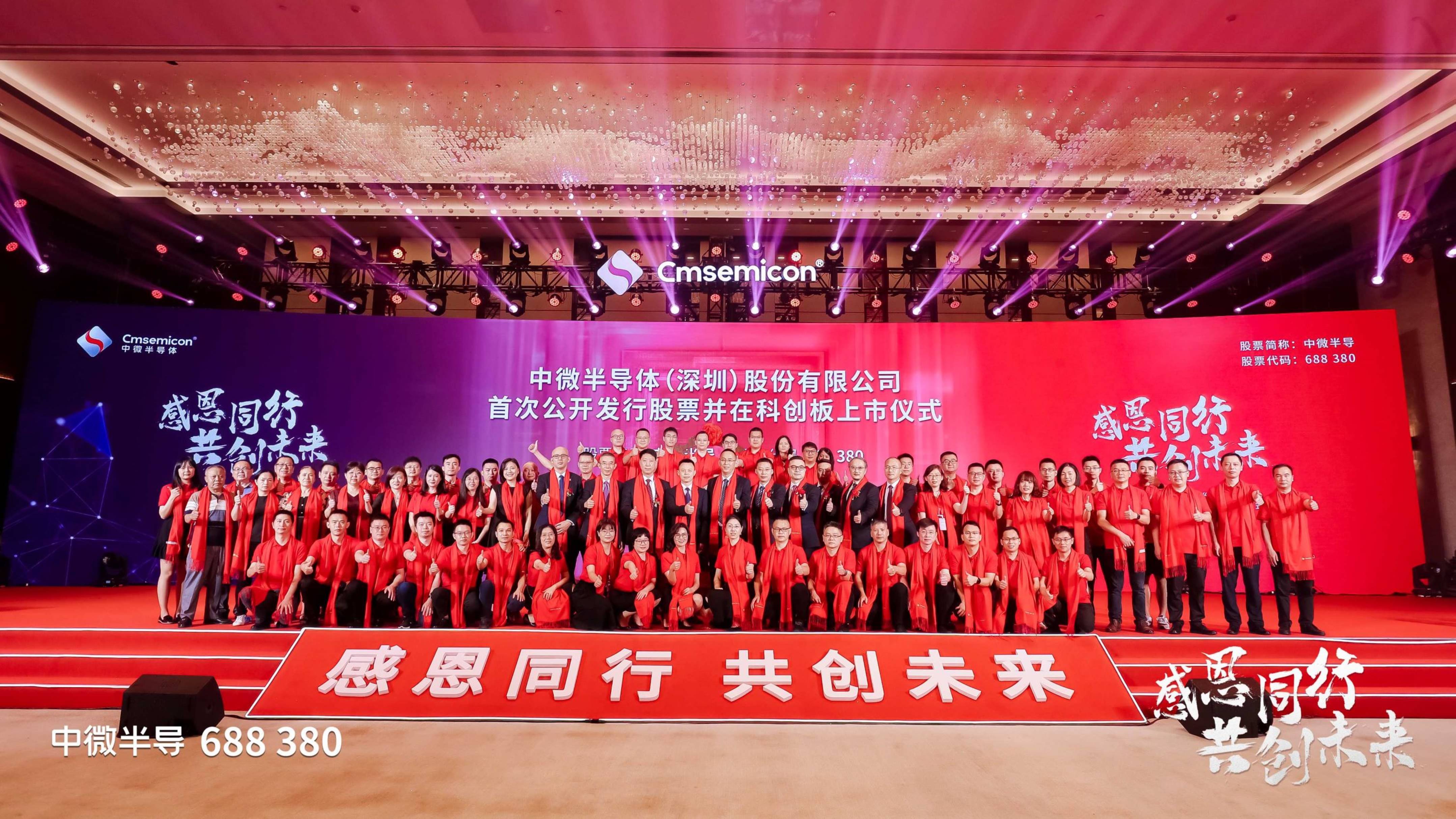 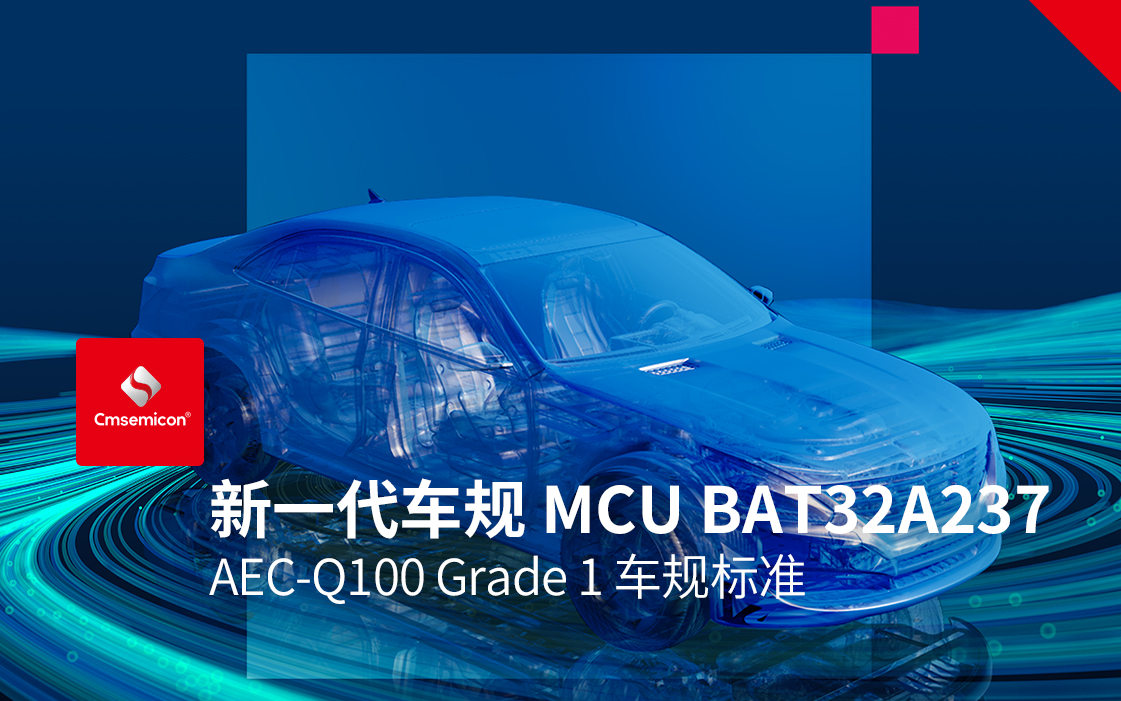 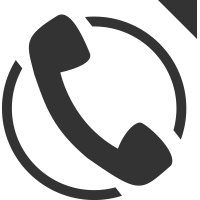 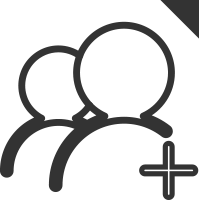 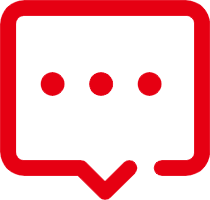 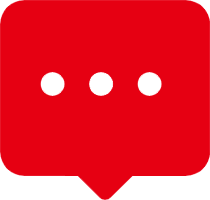 This site uses cookies. By using our site you agree to our privacy policy. By closing this banner, scrolling this page, clicking a link or continuing to browse otherwise,you agree to the use of cookies.